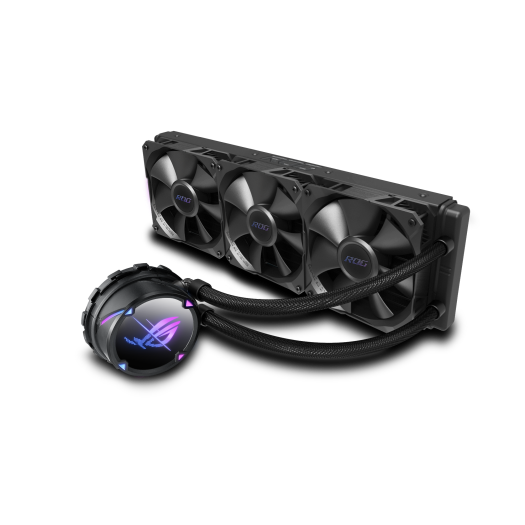 A decent CPU Cooler is required to ensure that the Intel Core i9-12900K runs reliably. The ROG STRIX LC II 360 does its job, and was able to properly keep the tabs on the power hungry flagship processor from Intel.