ROG is dedicated to bringing better gaming experiences to players of all stripes. That means that not only do we have a wide variety of gaming devices for every kind of gamer, but partners that reflect the diversity of that lineup. Every member of Team ROG was meticulously recruited, and each brings their own distinct personality, passion, and skills to showcase just how capable our products are, regardless of how you choose to use them.

These organizations rely on ROG gear to dominate the arena

The Misfits Gaming LEC team need the highest performing gear to stay on top of their game, whether that’s in the training facility or on the go. The STRIX SCAR 17, with its impressive GeForce RTX 3080 and 360Hz display, enables our team to play at their very best without any compromise.

With the Call of Duty League switching to PC only it is important that our players are on the best performing and most reliable hardware. ROG is designed with competitive gaming in mind making them a superb partner for our players practicing and streaming needs.

Call of Duty - US

ROG knows exactly what kind of hardware professional players and normal PC gamers need. This partnership will give our players the up-to-date gaming tech and solid machines for any gaming or streaming needs our team needs. Mayhem and ROG are ready to #BringTheMayhem together in 2022

As a team aiming for the best, we always maintain our quality by training, working hard, and trying to be the best. Likewise, ROG continually features the latest technology for excellent quality. We strive for the same goal of quality, can't think any better than ROG.

Partnering with ROG will enable our LFL team to reach new heights! The reliability of ROG will help our players play their game at a top level without having to worry about the PC they’re playing on. 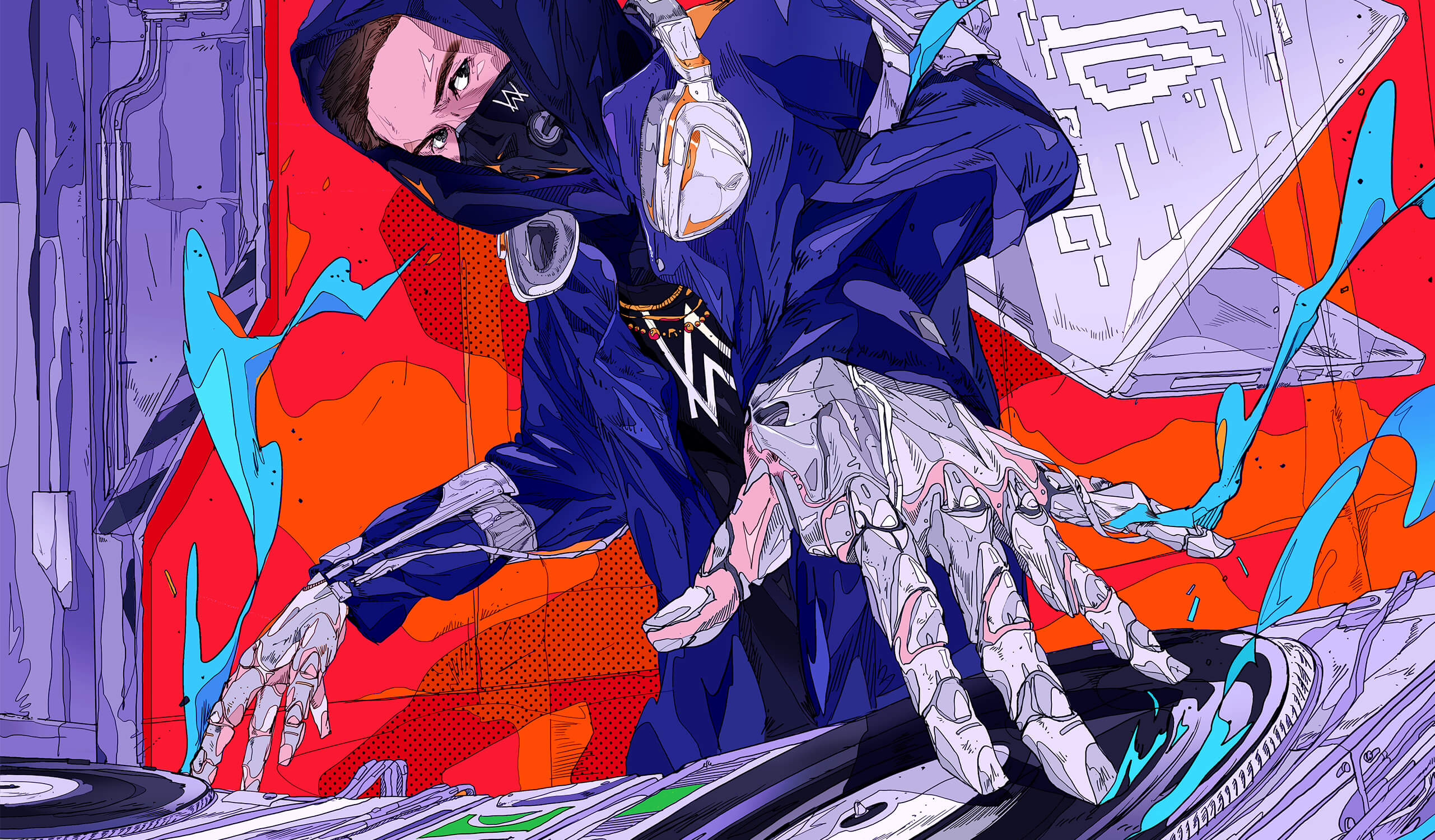 On May 7th of this year, Walker introduced his official step into the world of gaming through “Walker Gaming”. A multidisciplinary outlet for Alan Walker’s gaming endeavors and connecting with others in the field. Walker’s venture in gaming is no surprise to fans, as he has paid homage to the gaming world through his recent single, “Believers” featuring Conor Maynard. The single was released together with a gaming montage, mirroring the iconic gaming videos together with several prominent gamers. Under the newly created brand, he also published his first mobile game, “the Aviation Game”. An arcade-style where players steer their AVI-8 drone through obstacles. The game derives from the plot of the “Aviation Movie”. 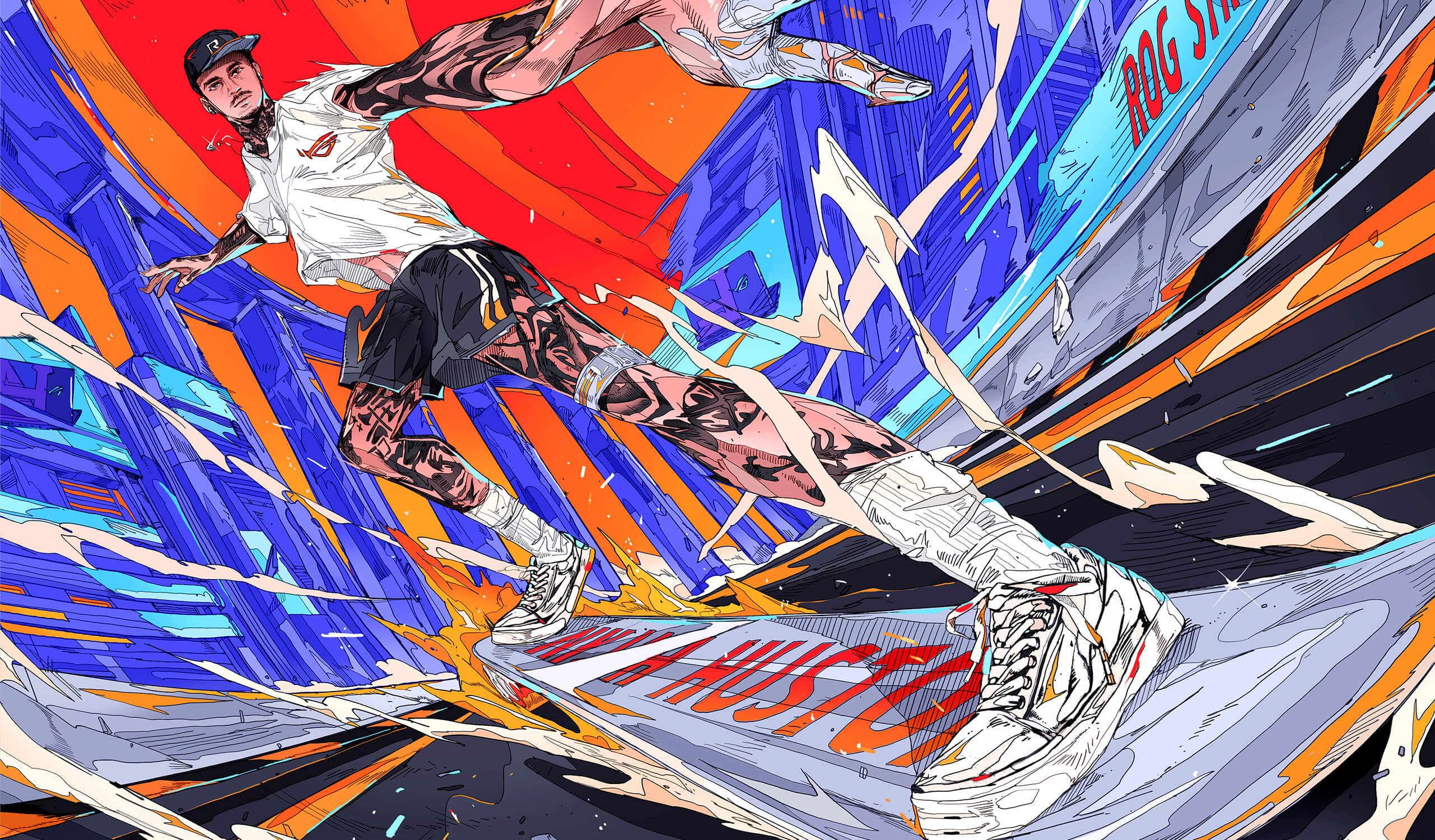 Over a 15-year career, Nyjah Huston has won six world championships and 13 X-Games gold medals and is one of the world’s best skateboarders. Known for his incredible athleticism and calm demeanor, this Olympian is also an avid gamer.


"I feel very proud for having the chance to work with ROG and I’m excited to show the world what we’ve been working on for so long."

This three-time NBA All Star is a professional basketball player for the Minnesota Timberwolves. When he isn’t winning “Rookie of The Year” awards, Karl-Anthony Towns likes to relax with first-person shooter and sports games, occasionally streaming live to Twitch. 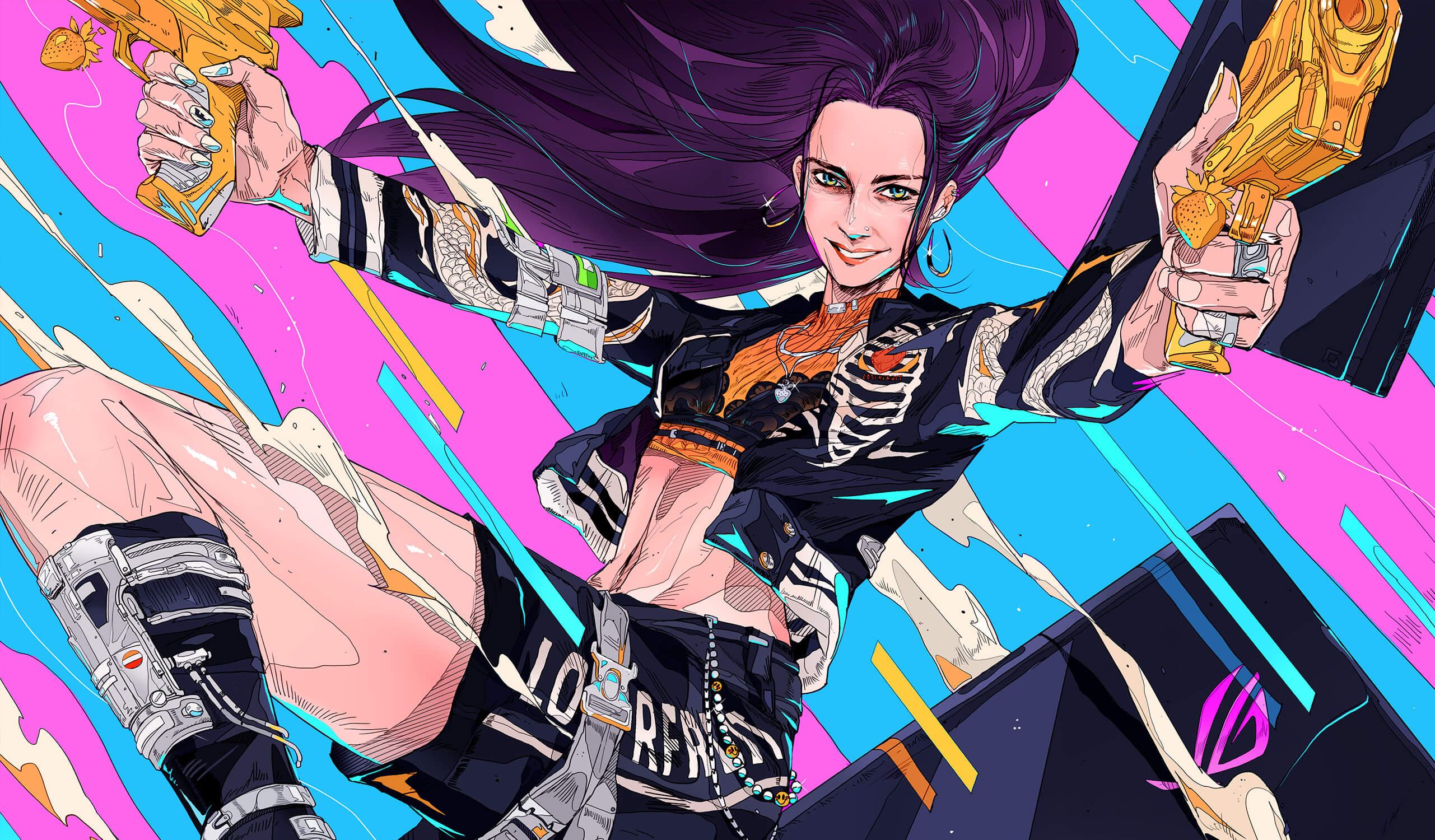 Hailing from Australia, Loserfruit is a talented gamer and streamer. She mainly dabbles in Fortnite and Overwatch, but has been known to get creative with Minecraft as well. 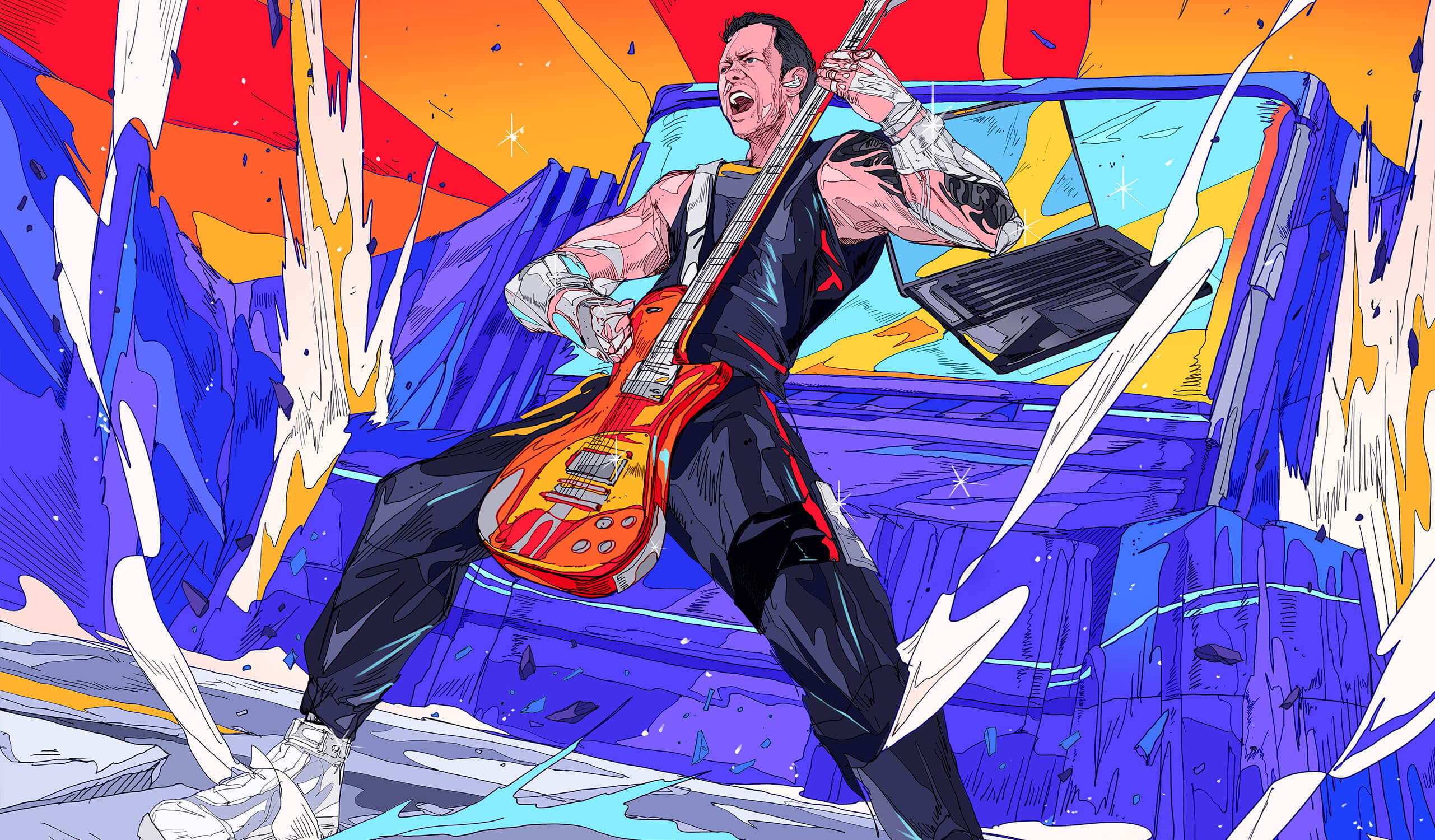 Lead singer and guitar player of metal band TRIVIUM, Matt Heafy is a Grammy-nominated musician. When he isn’t touring, you can frequently find him streaming live on Twitch, taking guitar and vocal requests from fans to keep his skills sharp, or fragging it out in Call of Duty: Warzone. 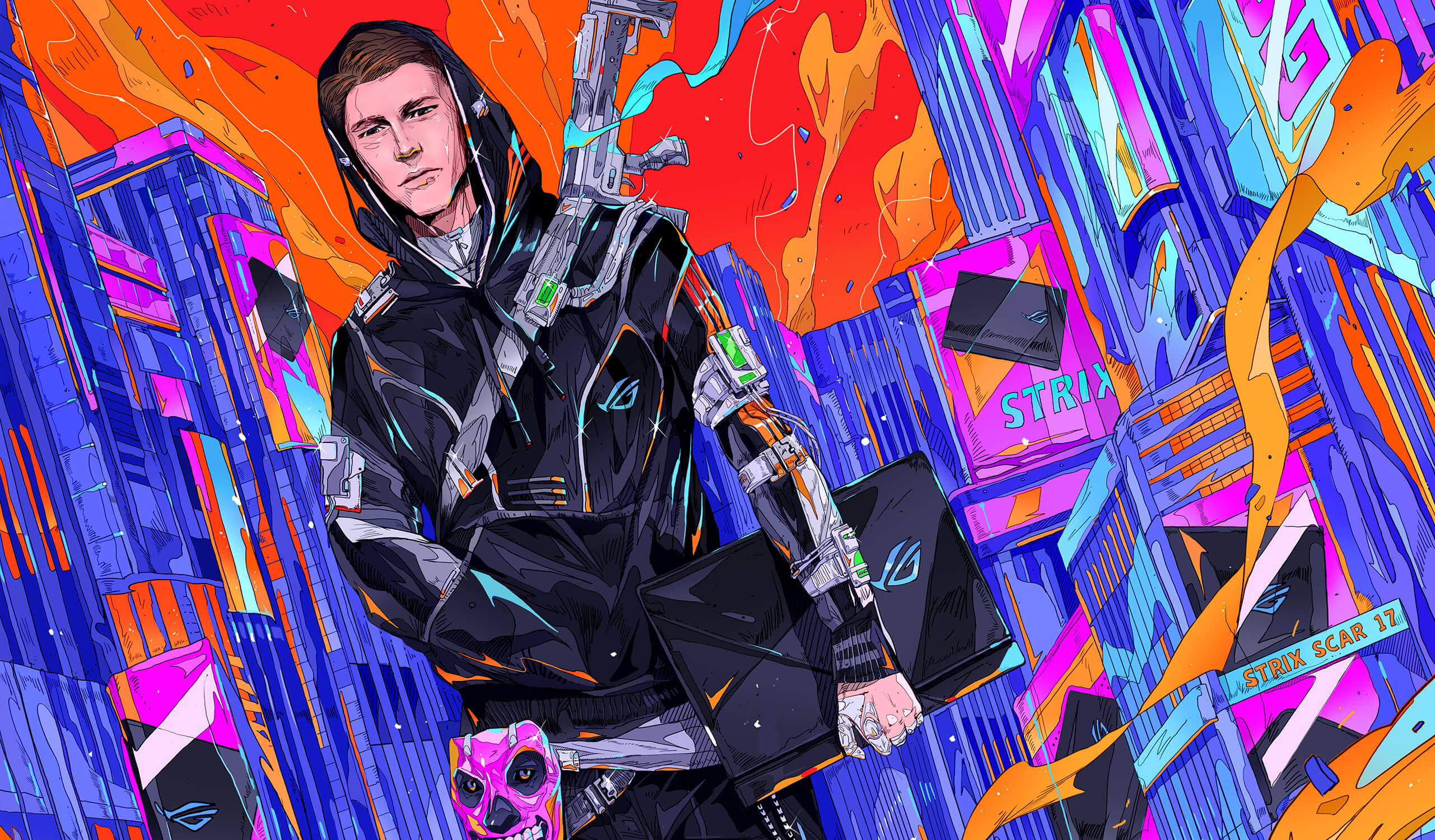 Best known for savaging his opponents in Fortnite, MrSavage is a Norwegian professional Fortnite player and content creator for the gaming team 100 Thieves. He has qualified for the Fortnite World Cup four times, and has won multiple solo tournaments, including a standout performance at Dreamhack Anaheim 2020.

Trent Arant, perhaps better known as TTTHEFINEPRINTTT, is a true digital nomad. He has built some utterly amazing gaming setups, run completely off solar power, in his van-turned-mobile home. If you’re a gamer that loves the freedom of the great outdoors, you should check Trent out.

Julien Solomita is a prolific YouTuber and content creator. He is also an avid gamer and streams to Twitch nearly every day. With titles ranging across the spectrum from Escape From Tarkov to Animal Crossing, we’re sure you’ll love Julien just as much as we do. 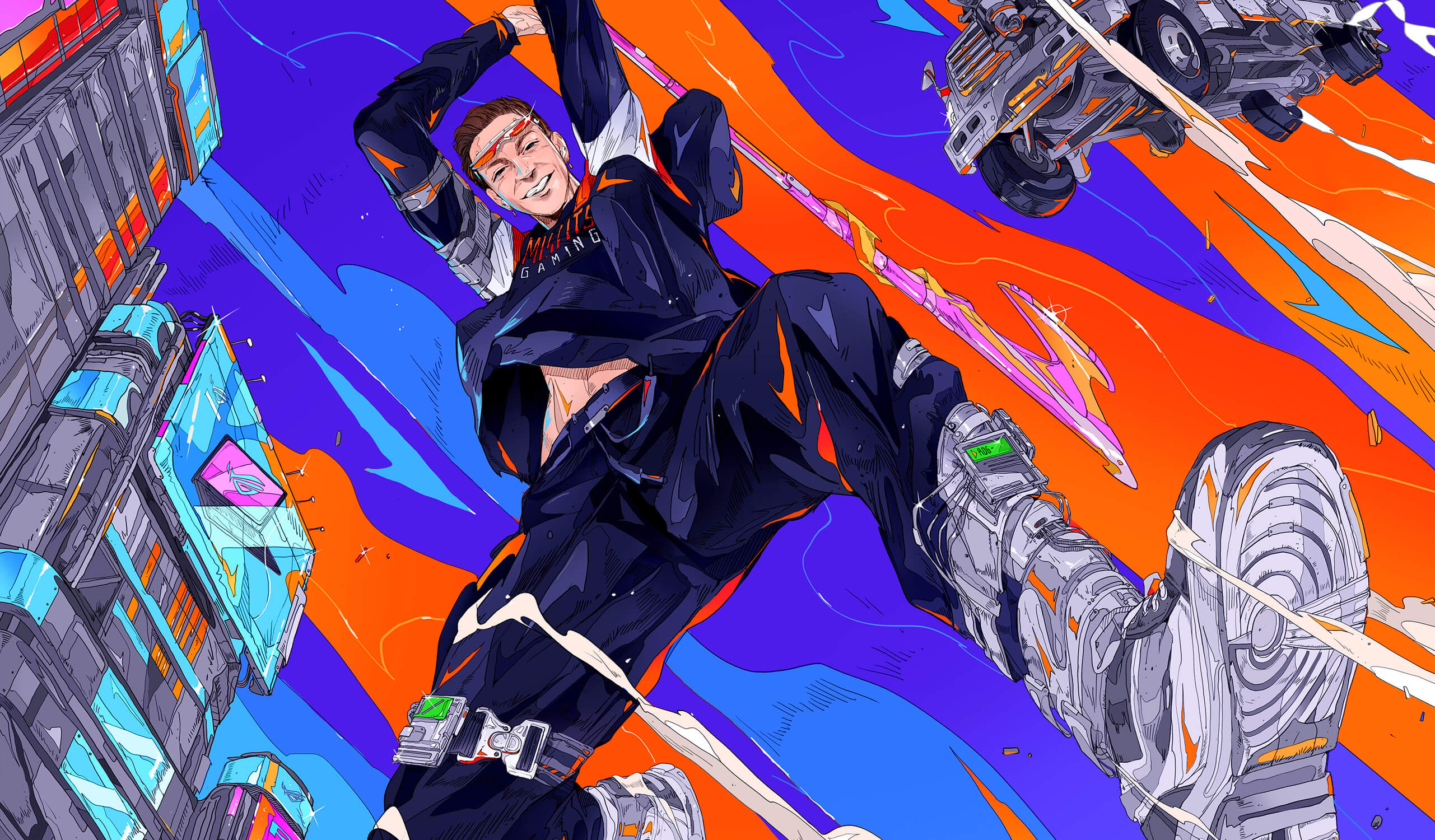 Seth is a US content creator for Misfits Gaming. He first built his audience on YouTube playing games like Call of Duty: Zombies and Fortnite, and now he regularly posts non-gaming content such as vlogs and personal stories. Since starting his channel in 2015, he has grown his fanbase to over 2.5 million subscribers. Seth joined Misfits in 2020 as a content creator, brand ambassador and influencer, and he is regularly involved in supporting new emerging talent through the Misfits Academy.


"The quality of ROG's laptops and PC products is always very high. I really like the Zephyrus M16 laptop because of its sleek design!" 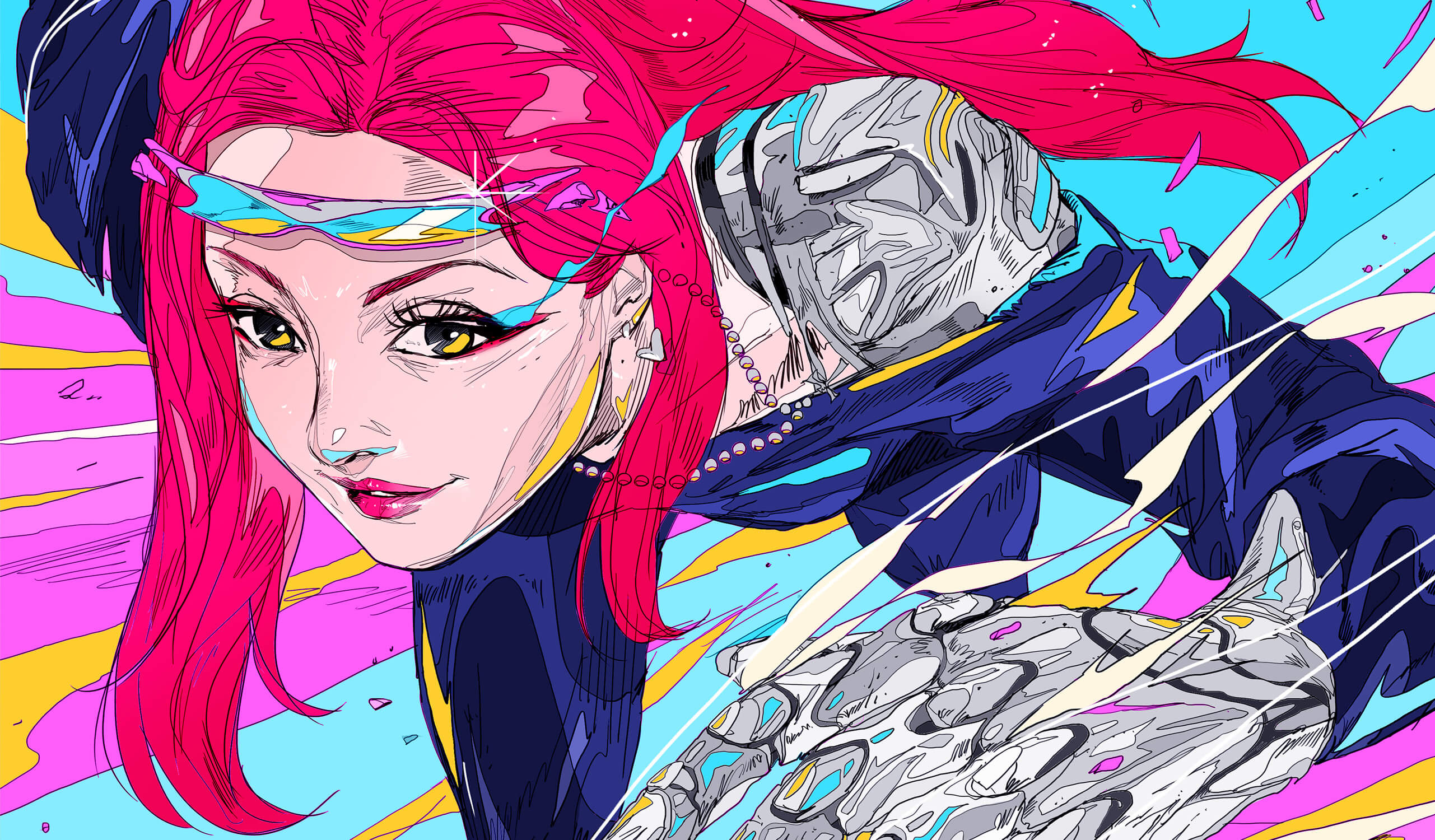 Amalie is a Norwegian influencer and content creator for Misfits Gaming, currently based in Europe. She started streaming on Twitch in 2013 and was one of the first Norwegian streamers. She first began speaking Norwegian, but as her followers grew, she switched to English and now streams multiple times a week focusing mostly on League of Legends, and other online games. She joined Misfits in 2018 and has worked with the team as a creator, brand ambassador, working closely with the content team on a variety of projects. 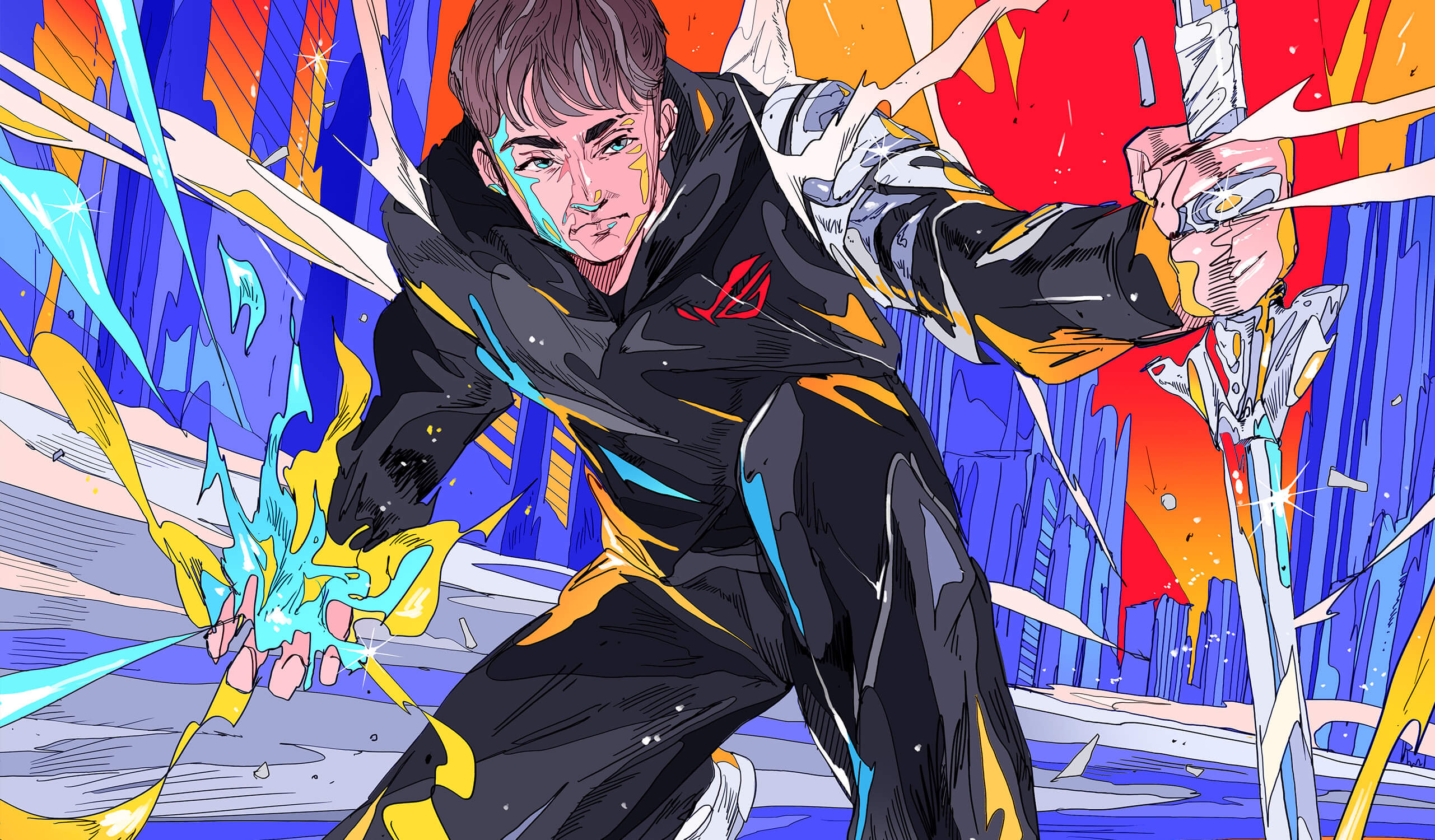 
"I love ROG products, and it is exciting to be able to continue to partner with them in 2022. The entire LEC team plays off of ROG PCs." 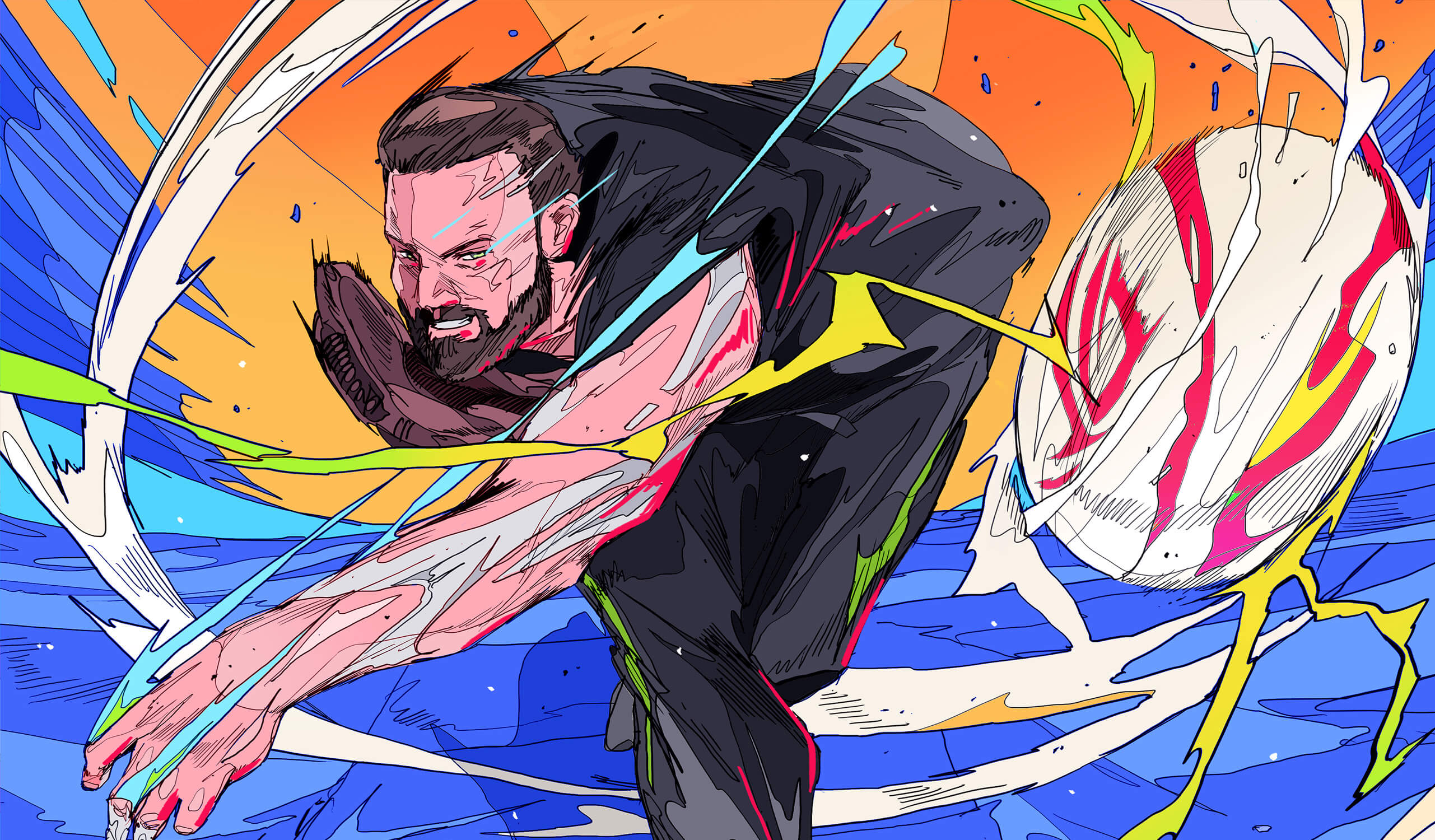 
"ASUS' TUF series laptop has been an absolute game changer for me. When I am not on the field, I spend most of my time gaming. ASUS has transformed the gaming experience for me and taken my skills to new heights."