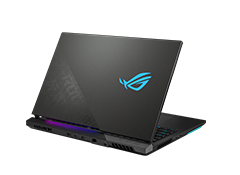 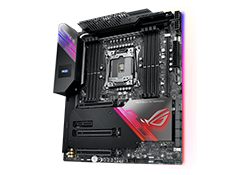 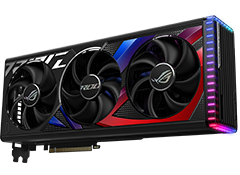 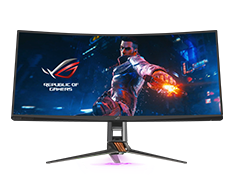 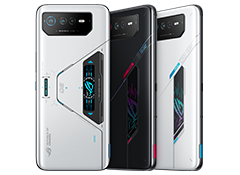 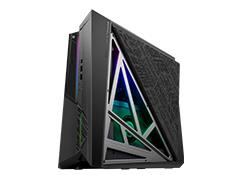 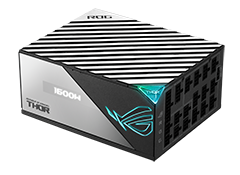 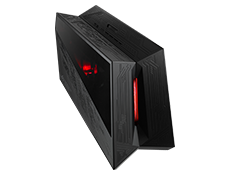 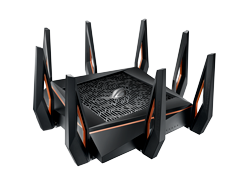 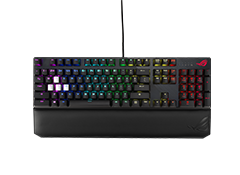 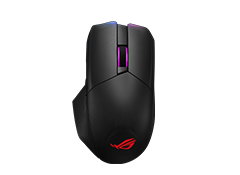 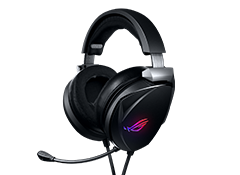 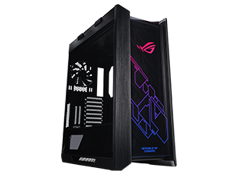 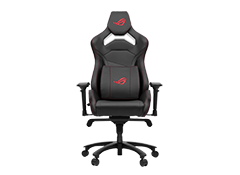 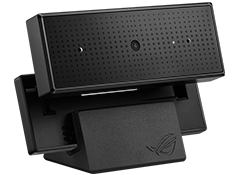 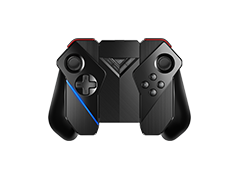 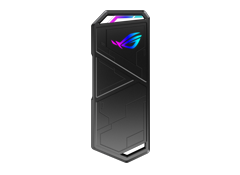 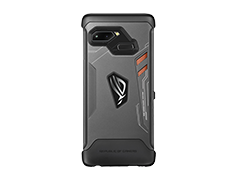 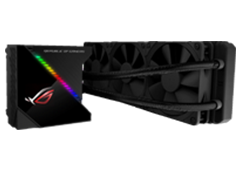 Intel’s latest 13th Gen Core processors have arrived. Ranging from the top-end Core i9-13900K to the mainstream Core i5-13600K, these overclocking-ready chips stand ready to take gamers, creators, and PC enthusiasts of all kinds to the next level. We’ve already announced a wide range of Z790 motherboards for these new CPUs—click here to check out our full Z790 motherboard lineup—but now we’re ready to share details on three additional options. ROG laptops give you easy, one-click options for tuning your system's performance — but you can also take command through Armoury Crate's Manual Mode. The ROG Maximus and ROG Strix Z790 motherboard families are ready for action. NVIDIA’s long-awaited GeForce RTX 4000 series of graphics chips is finally here. To get you set up, we’re offering ROG Strix and TUF Gaming variants of the GeForce RTX 4090 and RTX 4080. Come for Halo, stay for Dead Cells and Sea of Thieves. Microsoft's Game Pass service is one of the best deals in gaming, but there's even more value there than you might realize. Elden Ring has unexpectedly ensnared me in its addictive, punishing grasp

I didn't think I'd play Elden Ring. But its open world called to me, and now I can't put it down. In the world of ROG, gamers fight for freedom

Seven heroes reignite their souls to save humanity from oppression.
LEARN MORE